Following up with the previous trends, 2020 influencer marketing trends have gradually shifting over the last few years. Sure it has suffered a few hiccups, thanks to fake followers, a lack of transparency in some influencer posts, and a few clueless “influencers” without influence, but its effectiveness must surely now be beyond dispute. However, any marketplace changes over time, and influencer marketing will adapt to follow these changes.

In the early years of influencer marketing, most brands selected influencers on a campaign-by-campaign basis. The nature of this meant that relationships tended to be short-term and fleeting; although brands would sometimes return to those people whom they had built a successful relationship with in the past.

It also saves brands the time, expense, and effort of searching for a new selection of influencers for each campaign. Assuming that they did their homework in the first place, and selected influencers whose audience matches the band’s target market, then there should be little reason to change them, just because it’s time to move on to a new campaign.

While both customer and employee advocacy exist, and we have often written about them, relatively few firms have realized the underutilized potential they have. This is likely to change as businesses recognize that although these people may not have the largest followings, their enthusiasm and knowledge about the company’s products are likely to make up for their smaller reach. 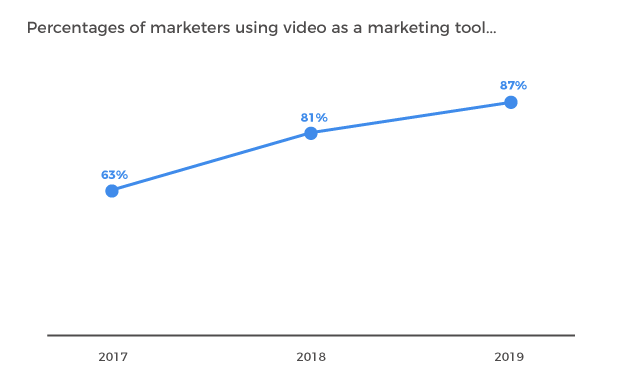 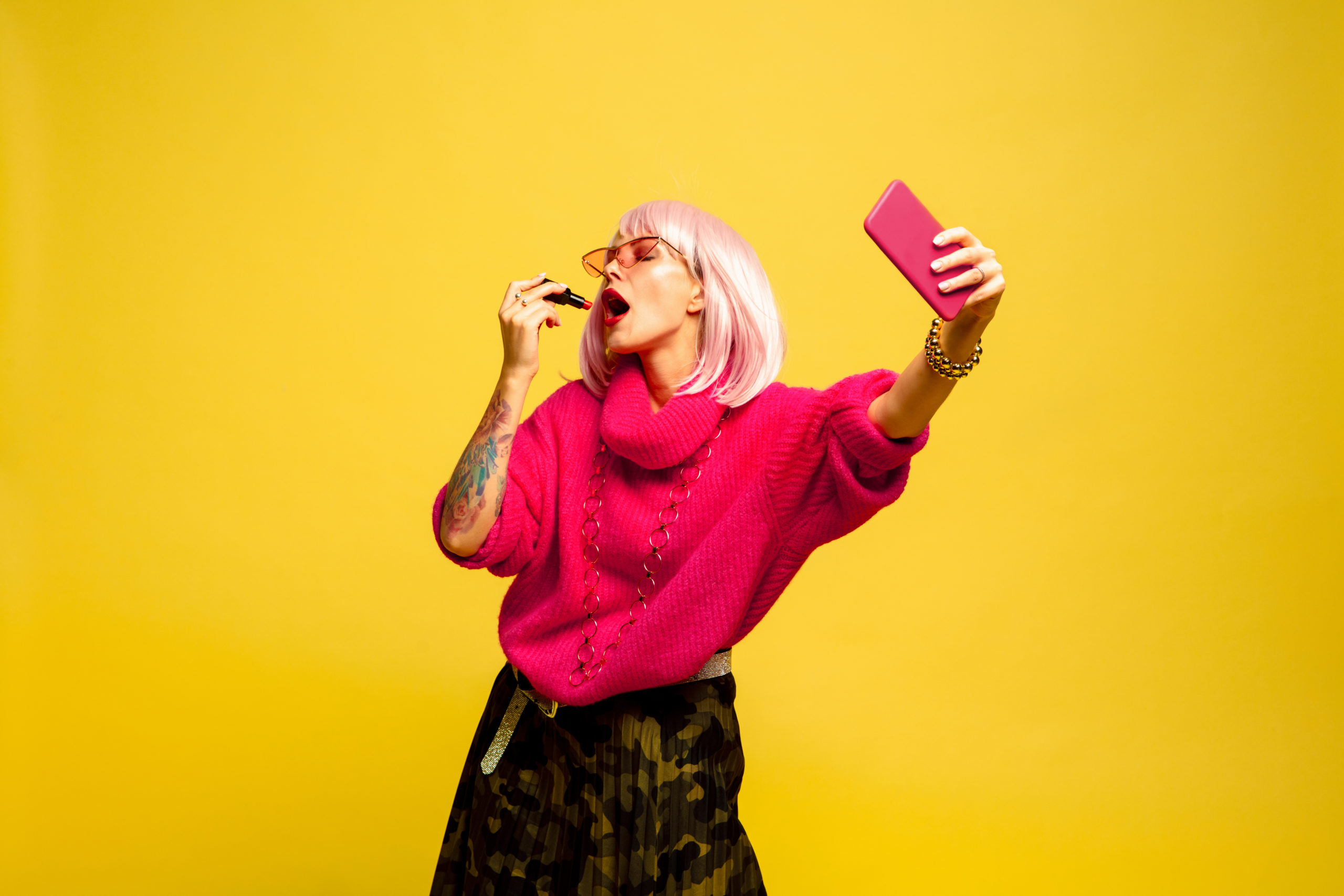 Beauty bloggers collaboration has gained popularity recently among cosmetic and fashion brands. Almost a decade ago, only Celebrities were Influencers and the most popular collaboration is TV advertisement. In the blink of an eye, with the boom of social media, many types of Influencers were born and one of the most noticeable is Beauty Bloggers.  […] 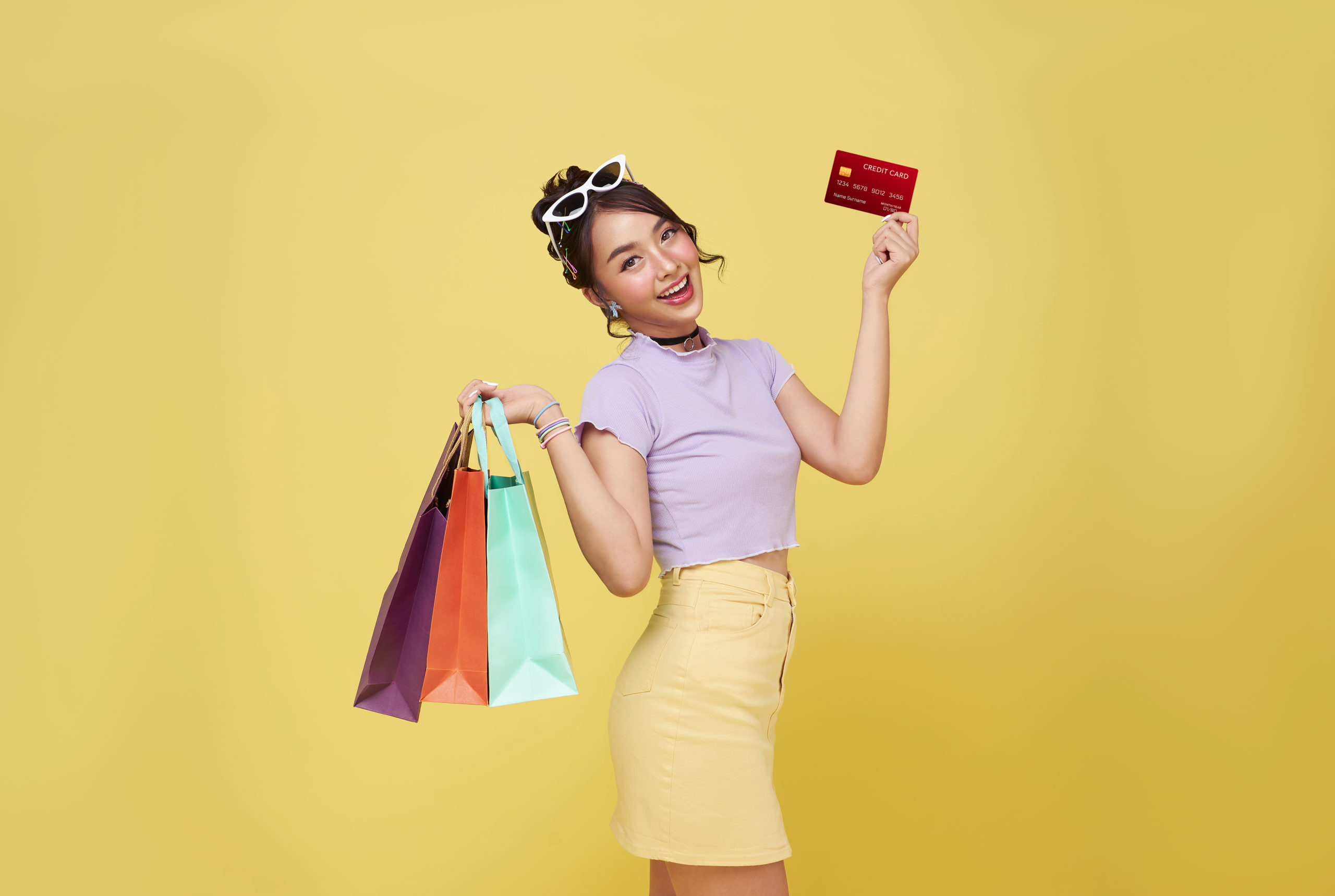 2021 fashion industry trends got a significant change. The COVID – 19 pandemic’s profound impact on world economics is to blame. The pandemic has changed the ways consumers make purchase decisions and their shopping habits. They became more aware and careful when it comes to consuming any given product, which pushes brands into changing and […] 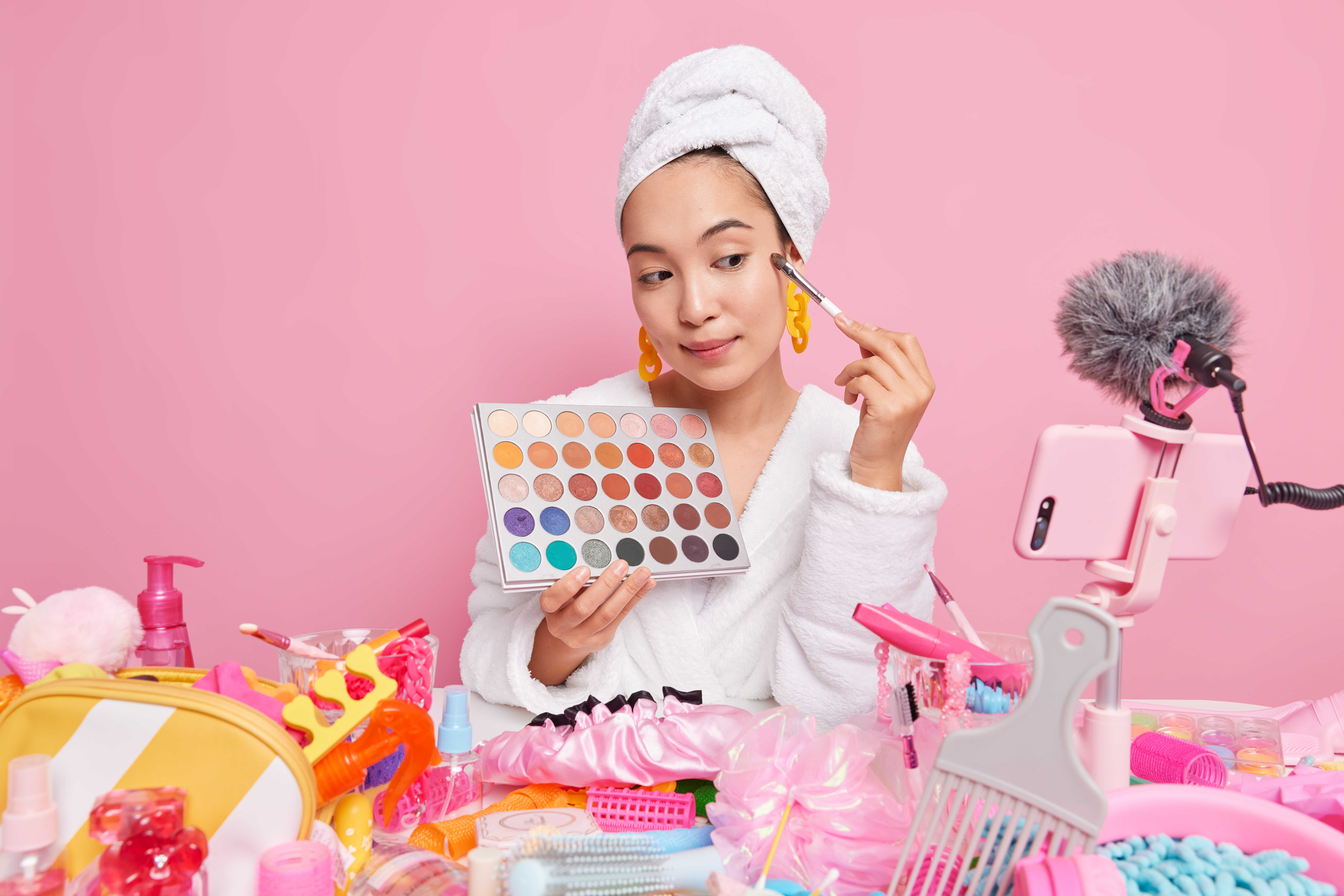 2021 influencer marketing trends were expected to have major shifts, mainly because of the prolonged COVID-19 pandemic. The new trends appear with the previous trends of 2020 that shape 2021. The influencer market has been growing rapidly since 2015, as the total size of the market is projected at 15 billion dollars in 2022 (Techjury). […] 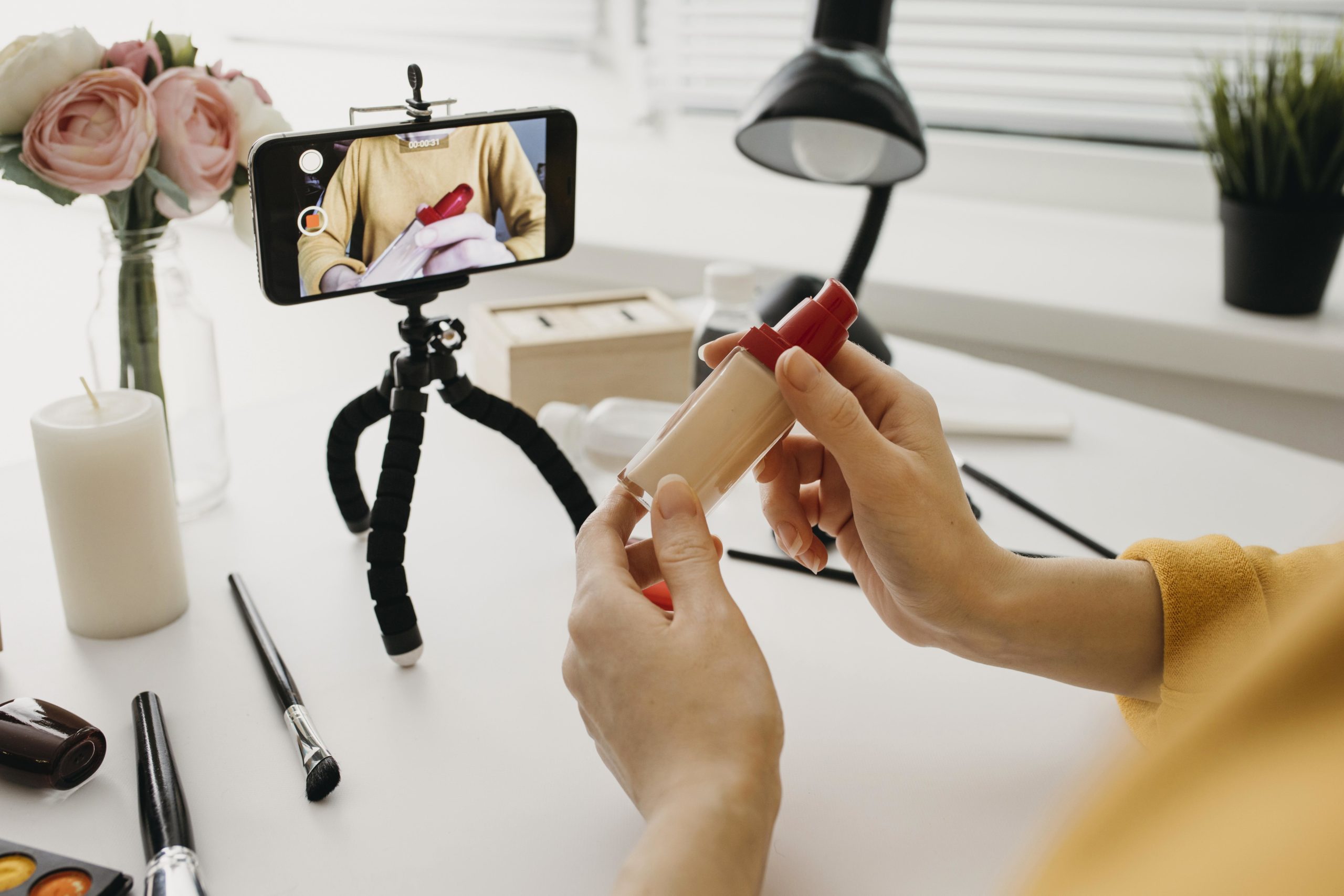 Vietnamese beauty influencers are unarguably the most effective at promoting cosmetics, especially Korean ones. Influencer marketing is not just an emerging trend, for the beauty industry, it’s a fundamental part. Beauty brands were among the first to realize and take advantage of the capability of online influencers. Businesses in this area, markedly Korean beauty companies, […]